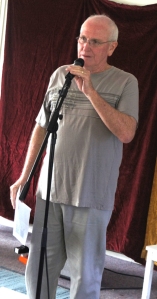 Gad, we Water Rats are a multi talented lot! When we’re not writing Timeless Verse

we’re off making our mark in other fields of creativity.

Or at least such is the case with esteemed Kurilpa Poets Elder, Mr Paul Dobbyn.

For when he’s not writing poems or battling Super-Villains, Paul is a mild-mannered reporter for “The Catholic Leader“.

His journalistic skills were recognised recently at the 2014 Australian Catholic Press Association awards in Canberra, when he won the prize for Best News-Story of the Year.

Capping this success, another of his reports won the Australian Religious Press Association award for Best News Story of 2014!

We at the Kurilpa Poets Desk salute Paul’s achievement! Well earned, Mate, we’re all proud of you.

To read Pauls’ award winning stories yourself, just click on the links below.

Link to #1 story is – http://catholicleader.com.au/news/icon-for-angus.

THE KURILPA POETS GO BACK TO SCHOOL!

Some of the Kurilpa Poets recently journeyed North and made an appearance at that fine instituition, St Columbans High School.  Fronting up to the Mic that day and opening young minds were Theresa Creed, Rachael Dean, Bill Henderson, Ivan Radix, Paul Dobbyn and the Reverend Hellfire. Our lively performances and stirring words were well recieved and afterwards some of us sat in on a couple of the classes to chat about our Art. We were served a great morning tea as well! A memorable day for sure! Much thanks to the school and students! 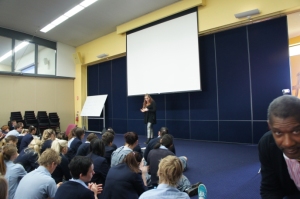 Ivan scurries for cover as Racahel unleashes her word horde 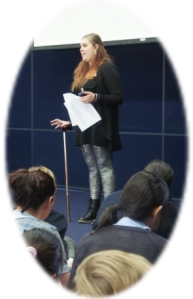 A large stick is useful when teaching poetry 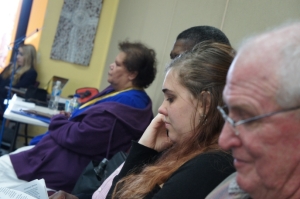 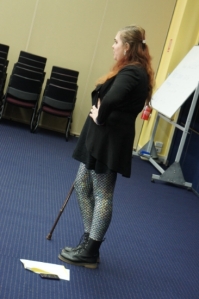 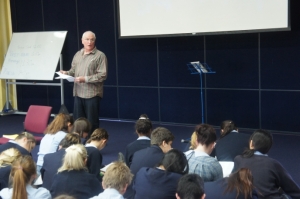 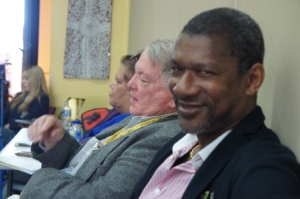 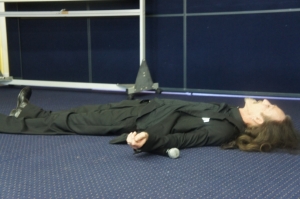 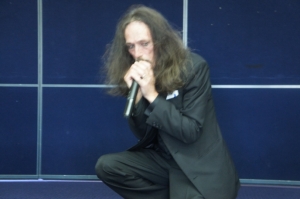 The Reverend Hellfire; a vessel for ghosts 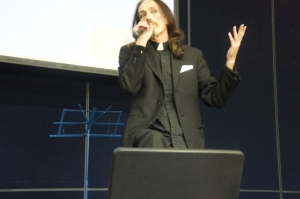 Get your foot off that chair young man! 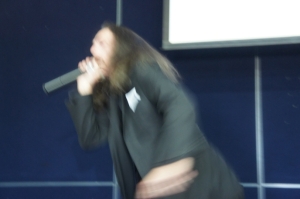 The Reverend in motion 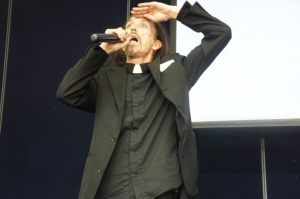 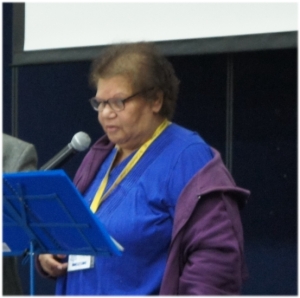 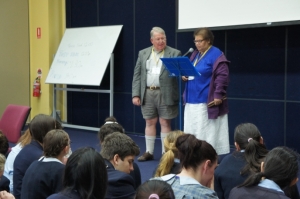 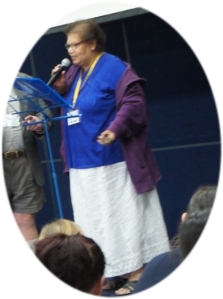 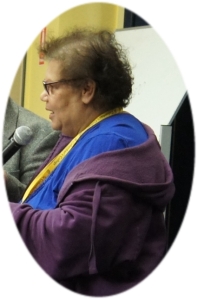 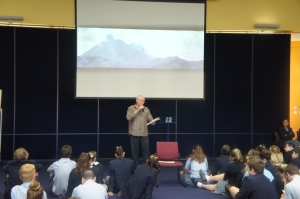 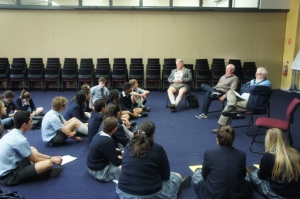 poetry in class? what next! 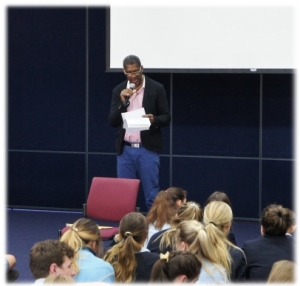 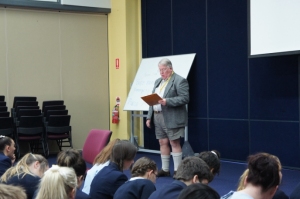 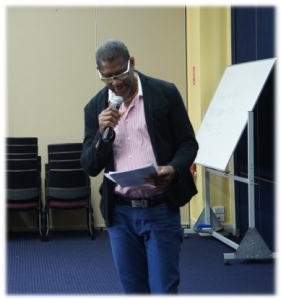 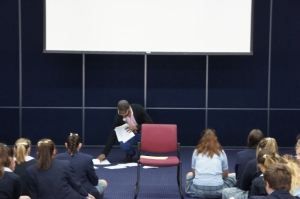 Ivan’s filing system is a work in progress 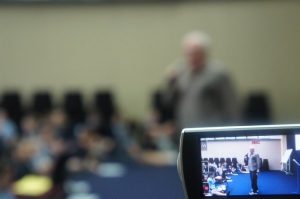 Through a lens darkly.. 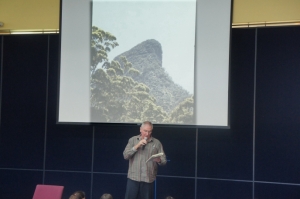 Paul takes us to Mt Warning